​Drift Fish House and Oyster Bar offers an inviting atmosphere in the East Cobb area of Marietta with a Chef-Driven seasonal menu centered around a wood fired grill and oyster bar. 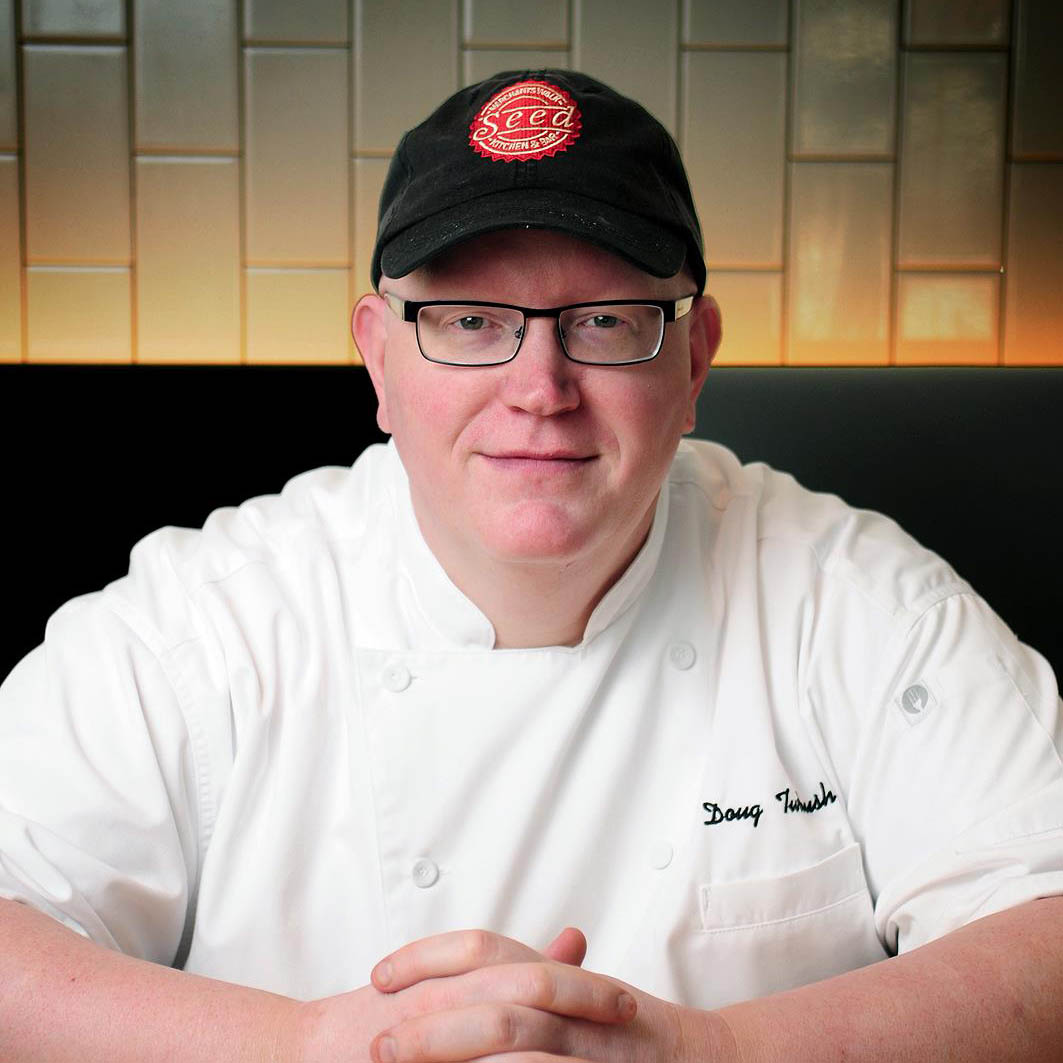 Drift offers fresh fish and oysters flown in daily from the coasts. Preparations are simple, elegant and center around a wood fired grill. House made desserts, fresh local produce and options for plant and meat eaters alike round out the seasonal menu. The bar program is focused on hand crafted cocktails, and is well stocked with seafare friendly sparkling, white, rose and red wines. 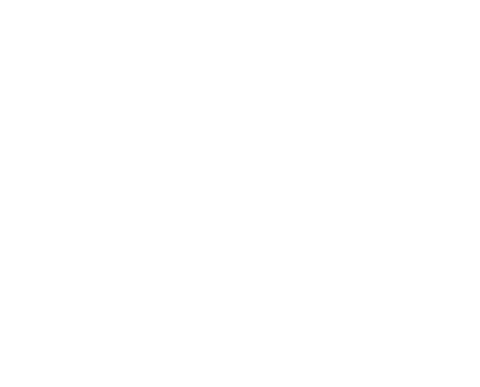 Doug Turbush has carved out a place for himself on metro-Atlanta’s culinary map, having created a family of approachable neighborhood restaurants in East Cobb featuring local ingredients prepared simply and elegantly. The acclaimed chef opened Marietta’s Seed Kitchen & Bar in 2011, serving chef-driven, modern American cuisine. He followed that with Stem Wine Bar in 2013, featuring European small plates and a variety of Old World and New World wines. Drift Fish House & Oyster Bar was added to the roster in 2016.

But while those restaurants have established Turbush as something of a brand name in East Cobb, recognition isn’t the goal. Instead, what gives him a sense of accomplishment is the feeling of contributing to the larger community.

“One of the biggest rewards for me is the people in my neighborhood, when they come up and thank us for just having good restaurants in the area,” Turbush says. “To feel that kind of heartfelt appreciation from people in the community is huge.”

Turbush graduated with honors from The Culinary Institute of America in Hyde Park, New York, and holds a Bachelor of Science in hospitality and tourism management from the University of Wisconsin.

Prior to opening Seed, he served as executive chef at Bluepointe, an AAA-rated, four-diamond fine dining restaurant in Atlanta, where he earned a loyal following and garnered many awards for his deft hand with modern Asian-inspired seafood dishes, sushi and prime steaks.

Turbush gained extensive experience working in kitchens such as Buckhead’s Nava, Goodfellow’s in Minneapolis, and The American Club, a AAA five-diamond resort in Kohler, Wisconsin. An international traveler, he’s also lived and worked in Bangkok, Thailand—all part of a lifelong desire to bring bold and exciting tastes to his tables.

Those experiences, particularly his tenure at Bluepointe, helped hone the commitment to high-quality ingredients that have become a hallmark of the menus at all three of his restaurants.

“Quality has always been the driving force,” he says. “I never let my guard down as far as my standards and what we let in the back door of the kitchen. As a chef, you can have the greatest menu in the world, but it doesn’t mean a thing if you don’t have the very best ingredients.”

Those high standards have earned Seed Kitchen & Bar, Stem Wine Bar and Drift Fish House & Oyster Bar a reputation for genuine hospitality and high-quality food, wine and cocktails. They’ve also won him accolades from the likes of the Cobb Chamber of Commerce, which named Seed one of the top 25 small businesses of 2017; Atlanta magazine, which ranked it as one of the 75 best restaurants in Atlanta; and the Georgia Restaurant Association, which honored Turbush as Restaurateur of the Year in the Small/Independent Category at the GRACE Awards in August 2019.

“All of the honors are great, although the credit really goes to my team,” he says. Indeed, Turbush takes great pride in the people he’s surrounded himself with over the years (starting with his wife Pranee, who worked with Coca-Cola for 20 years) and is particularly proud of his role in nurturing new talent.

“We’re churning out some really incredible leaders in the industry,” he says. “To have people who started at the bottom and now they’re executive leaders in our company—to be able to watch their careers develop is just a tremendous feeling.  Our leadership team is super talented, focused and can clearly see the bigger picture of what we bring to the neighborhood and the industry.”

“I’m just trying to build a great company, and it’s awesome to be recognized for that,” Turbush continues. “Especially in the place where we’ve chosen to make our home. The reception we’ve gotten from everyone has been amazing, and it only makes me want to work harder to serve them better.”